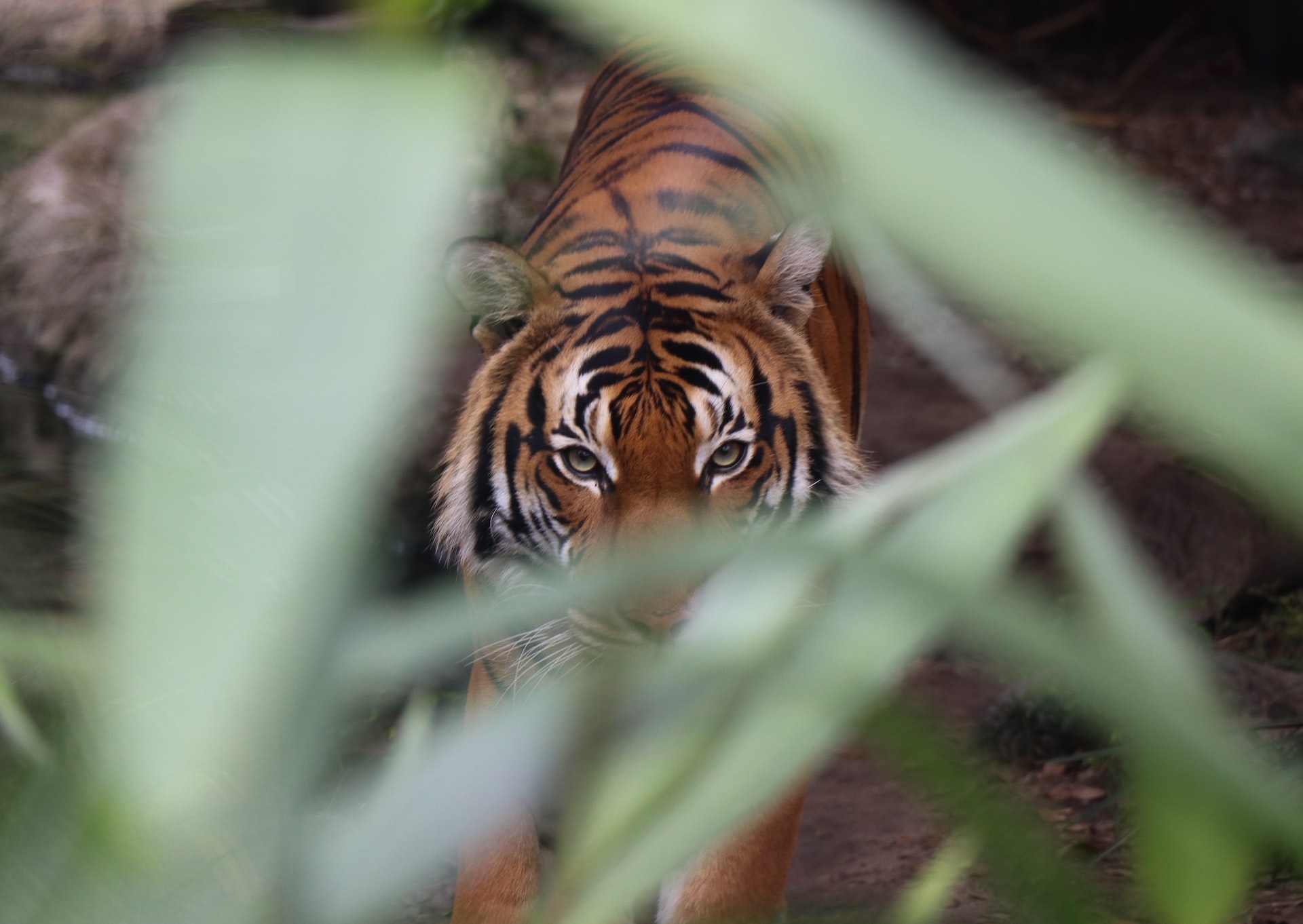 Today, species are going extinct significantly faster than the normal extinction rate. Human activity, including the unsustainable use of land, water, and other resources, is to blame. [2] Scientists warn that we are facing a “mass extinction,” or rapid and dramatic reduction of biodiversity. Earth has suffered five previous mass extinctions in its history — the most recent due to an asteroid strike 65 million years ago. [3]

Wildlife conservation is essential to preserve biodiversity. It can rescue species from extinction, slowing or preventing ecological devastation. But sustaining 8.7 million-plus species of flora and fauna isn’t easy. Conservationists need a helping hand, and they’re getting one from an unlikely source: artificial intelligence.

Synaptiq believes that AI is “anything but artificial.” It doesn’t have to oppose nature; we can choose to use AI-enabled technology for good — for sustaining and improving the lives of animals and humans alike. We’re excited to share the following scientific triumphs by conservationists leveraging AI for wildlife as inspiration for our mission and models for future work

Machine vision, or the use of AI to analyze visual data, can help conservationists keep an eye on reclusive, dangerous, and secluded species. In 2021, researchers from Near East University in Turkey confirmed that machine vision could aid in efforts to monitor tigers, an endangered species, with motion-sensing cameras. [4] Conservationists have long struggled to track tigers due to the species’ solitary nature. [5] Motion-sensors cameras capture tiger sightings, but it’s time-consuming to check and label the results. Machine vision software can help by screening out images that don’t include tigers, counting tigers, predicting population trends, and more.

The illegal wildlife trade creates a market for poached goods, and social media has brought the issue online. Tech-savvy dealers exploit Internet anonymity, blending into the “crowd” on popular platforms. Conservationists are fighting back. In 2019, researchers from the University of California San Diego used machine learning, an application of AI, to flag illegal wildlife trade on Twitter. They identified 53 tweets from 38 unique users promoting the sale of ivory in just 14 days. [6] Although the ivory trade has been banned since 1990, “some 30,000 African elephants are still killed [for ivory] by poachers each year, out of a continent-wide population of about 400,000,” according to National Geographic. [7] Machine learning can help shrink the online market for poached goods.

Although many wildlife reserves employ anti-poaching patrols, rangers can’t be everywhere at once. Poachers who slip through the cracks kill or capture millions of animals from thousands of species each year. [8] So, Harvard University researchers created the Protection Assistant for Wildlife Security (PAWS). [9] PAWS uses machine learning to anticipate where poachers are most likely to strike — in other words, where rangers should focus their patrol efforts. In a 2021 publication discussing the tool, the researchers conclude:

[PAWS is] a robust system through which parks of any resource level can benefit [...] for years to come.

This work could help a myriad of threatened species (and the humans who care for them).

Synaptiq is an Oregon-based artificial intelligence and data science consulting firm. We engage our clients in a collaborative approach to developing human-centered products and custom solutions while maintaining a strong commitment to ethics and innovation.

Contact us if you have a problem to solve, a process to refine, or a question to ask. You can learn more about our story through our past projects, blog, or podcast.

The Problem is Non-Compliance

Healthcare-associated infections (HAIs) affect 1.4 million people worldwide at any given...

Artificial intelligence (AI) adoption is accelerating, but trends are misleading.