How AI is Redefining Radiology and the Medical Imaging Industry 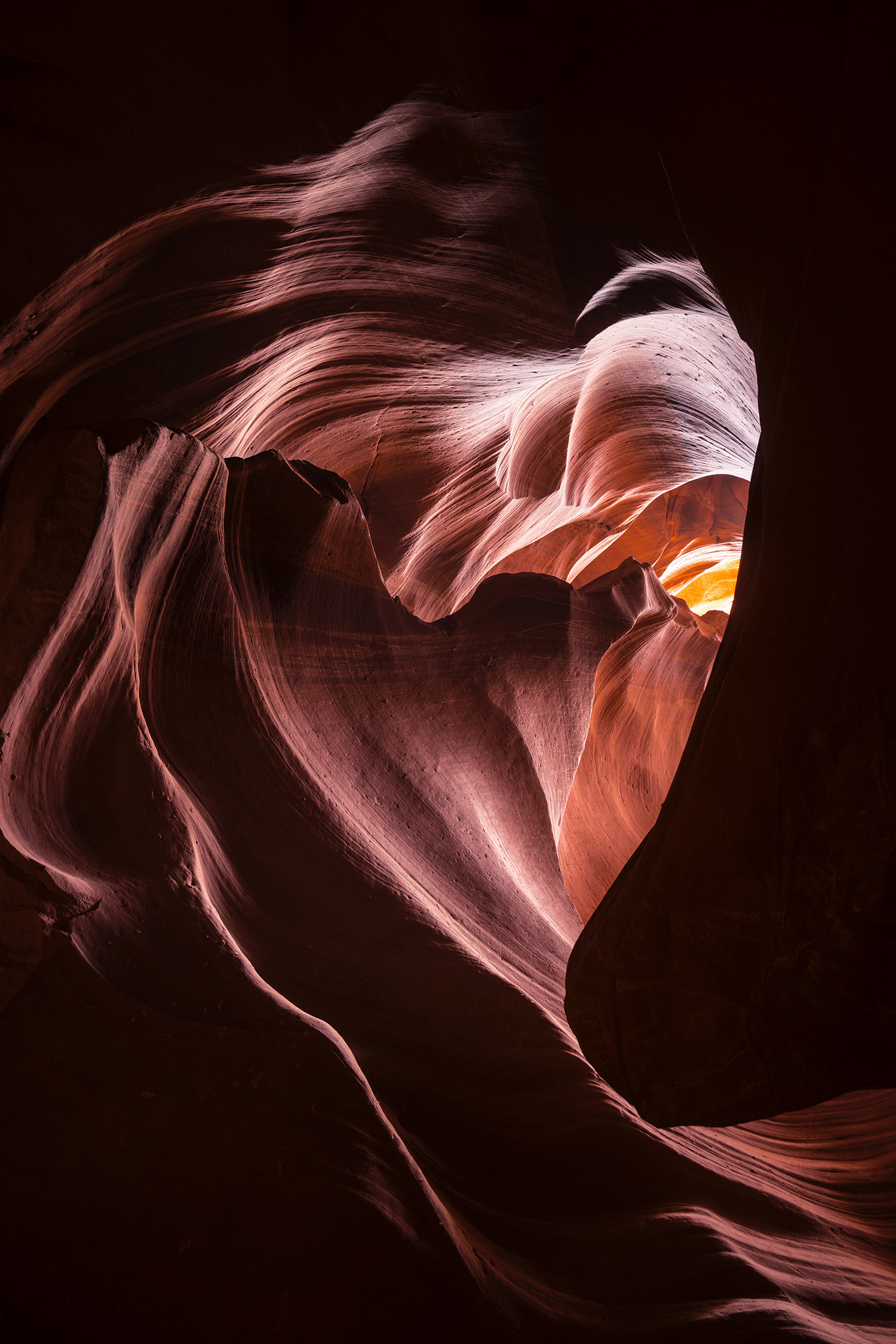 AI is pushing the medical imaging industry beyond human limitations

According to an academic article published in Nature Partner Journals, “the number of life science papers describing [artificial intelligence (AI)] rose from 596 in 2010 to 12,422 in 2019.” This staggering ~2000 percent increase is primarily a reflection of two exciting developments: one, AI’s quickly growing role in radiology and, two, AI’s capacity to redefine efficiency and accuracy standards in the greater medical imaging industry.

As of September 2020, 74 percent of FDA-approved AI-based medical devices and algorithms were specialized for radiology – and for a good reason. Radiology’s natural abundance of visual data makes the specialty well-suited for early adoption of “smart” technology. AI tools typically require vast volumes of data to run effectively – the more, the better – and while other medical specialties must undertake data collection, aggregation, and organization efforts before exploring AI, radiology benefits from already having it in spades.

This blog explores documented applications of AI in radiology. Additionally, we discuss AI’s role in the future of medical imaging – how the industry will likely evolve alongside technology. Healthcare service providers, particularly those interested in better, faster, more accurate medical imaging, should read on to learn more.

Consider the definition of “radiology”: according to RAD-AID International (a nonprofit by and for radiologists), “a specialty of medicine in which images of the body’s organs are interpreted in order to diagnose disease.”

To those unfamiliar with radiology, a radiologist’s fundamental goal: to efficiently and accurately diagnose disease based on medical images, might seem underwhelming. After all, how hard can it be to “read” a picture? However, this perspective fails to recognize two obstacles standing between radiologists and successful radiology:

Symptoms of overworking, including burn-out, eye strain, and stress-related illness, can turn a radiologist’s already difficult task into a near-impossible one. Consequently, radiologists and their sponsor institutions must seek out technology to push radiology beyond the limitations of human capabilities: namely, AI.

Already, existing AI applications can not only help aid radiologists by assisting in their work; these tools can also perform tasks beyond the abilities of even the most capable radiologists in the world.

One recent, exciting example of an expansive AI application in radiology is a fracture-detecting AI developed by the University of Michigan and the Taiwan-based Center for Artificial Intelligence in Medicine. Scientists from these institutions developed an AI model to identify microscopic fractures imperceptible to a radiologist’s eye. Tested on scaphoid breaks (the most common type of wrist fracture), their product was more than 90 percent successful.

Synaptiq is currently working on a similar project. We are developing an AI model to measure the morphology of arteries based on ultrasound images – an application with huge future potential.

AI and the Future of Medical Imaging

At present, medical imaging necessarily occurs on a 2D level. For example, MRI scans take 2D “slices” of an organ because humans cannot understand and, consequently, cannot make a diagnosis based on 3D representations.  However, AI can understand 3D data. Unlike a human being, an AI model can track every relevant vector in an organ’s living, moving tissue, allowing for a more accurate and holistic diagnosis.

How Synaptiq Can Help

Synaptiq focuses on the humankind of AI; building a better world as we lean into an age of human and machine interaction. We believe solving serious challenges, making real impact and saving lives is worth every waking moment. So we collaborate and make thoughtful considerations across disciplines examining past, present and future models of merit. Whether history, science, math, nature, human behavior; they all inform the data and ideas that help us find answers to world-class riddles.

We keep our AI on people because AI is how we do it, humanity is why we do it.

The stakes are high: how to ensure impactful results for your business

Over the years, we have worked with more...

Your Team and Your Data: Do You Have What You Need?

How to know what data to look for – and how to get there.

Even with the best of intentions, AI projects regularly...